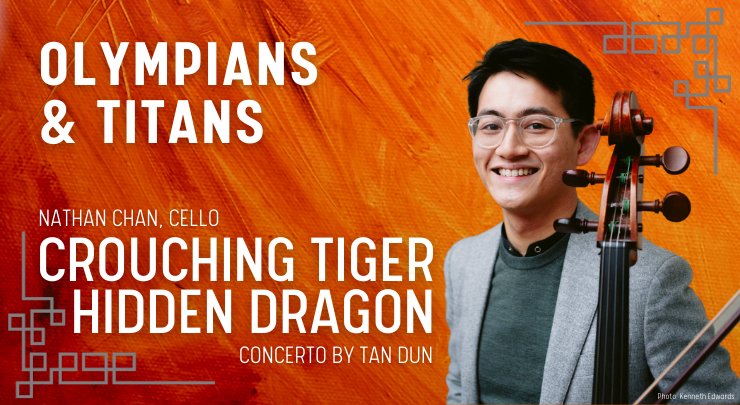 This landmark season concludes with the Olympia Symphony’s first-ever performance of Gustav Mahler’s Symphony No. 1, “Titan,” featuring the largest ensemble of Olympia Symphony musicians ever assembled on the Washington Center stage at one time. Although not explicitly based on Greek mythology and the “War of the Titans,” we can not help but draw a parallel line ourselves. In the epic battle of the Titans vs. the Olympians, who triumphs? The Olympians, of course!

We end our season with triumph and celebration as we go forward into our future together – beyond firsts, beyond barriers, and beyond our dreams.

Cellist Nathan Chan made his musical debut at age three conducting the San Jose Chamber Orchestra. He has performed as a soloist with the San Francisco Symphony and The Royal Philharmonic, among others and was hailed by San Francisco Chronicle’s Joshua Kosman for his “profound technical gift and… his mastery of musical narrative”. Chan was a chosen artist for Fondation Louis Vuitton’s Classe d’Excellence du Violoncelle with renowned cellist Gautier Capuçon. Nathan earned his Bachelor’s degree in Economics from Columbia University and has a growing internet presence with over 25 million views on Facebook, Instagram and TikTok. (@nathanchancello) Nathan studied with Richard Aaron at The Juilliard School, where he earned his Masters of Music. Nathan recently released his first NFT, collaborating with AI Artist Lia Coleman, combining classical music with machine learning art. He is currently Assistant Principal Cello of the Seattle Symphony. Visit him online at nathanchan.com. 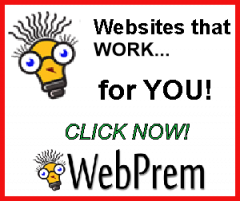 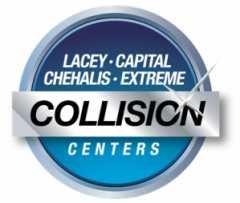